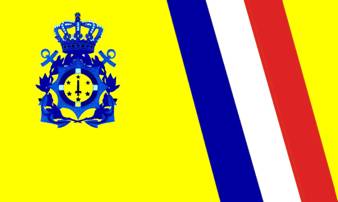 Good consultation between the Maritime Police was used and the vessel was investigated. 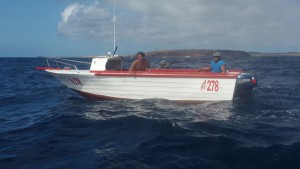 On sight, they found the ‘porfin A-278’ with two people on board.

As the investigation continued further they also found more than 200 kilos of narcotics consisting of marijuana and cocaine hidden in several jerrycans.

The vessel was seized and and handed over to the coastguard at their station in Savaneta. The two crew members have also been arrested.

Together with the narcotic cargo, they were transferred to the Organized Crime Unit (UGC) of the Aruba Police Force together with the Coast Guard who will be investigating this case further. 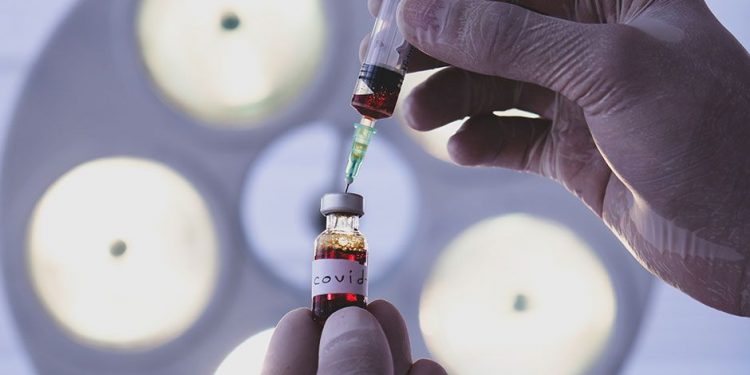