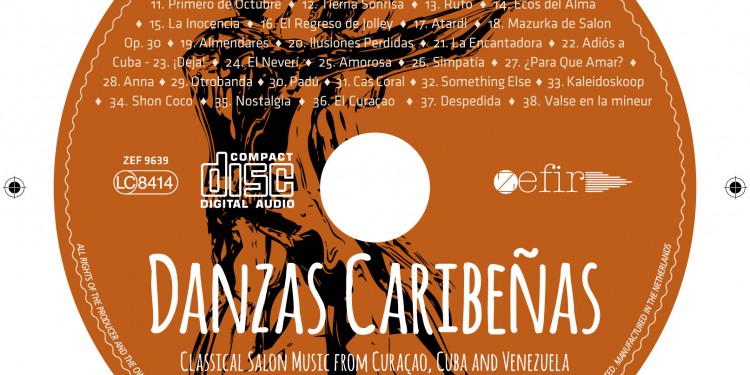 Marcel Worms has an impressive discography of over 30 albums, and he now presents us with a most enjoyable and illuminating disc entitled Danzas caribeñas, with a programme of classical salon music from Curaçao, Cuba and Venezuela. This enterprising Dutch recording from the Zefir label is an initiative of the Palm Music Foundation in Curaçao and focuses on the music from this island which formed part of the Netherlands Antilles over 300 years ago. Three of the six Antillian islands, including Curaçao are located close to the coast of Venezuala, hence the connection with that country and of course Cuba which had a dominant influence in the Caribbean. Apart from the geographical links there are strong musical connections to be made. The waltz and pasillo (a dance developed from the waltz with small steps) spread from Columbia and put down strong roots in Venezuela and the Antilles. The danza developed in Cuba and spread across the Caribbean, combining elements of the European contredanse and Afro-Hispanic rhythms. The kaleidoscopic character of Caribbean music has long been attractive and the album explores this fascinating melting pot in an ambitious programme which focuses on these dominant musical forms.

I have been a long-time fan of the wonderful Antillean Dances of Wim Statius Muller, who is represented in this programme, and I looked up an interesting comment he makes about composing this style of music: “writing in the Antillean musical vein remains difficult, if not impossible, to move too far from the traditional melodic and harmonic structure. Especially the waltz with its recurring metric ambiguity of running quavers against a dactylic accompaniment, can stand little dissonance and it completely loses its identity when it parts with tonality.” This truth underpins the music that is played on this disc from its genesis in the early 19th century when the Antillean musical idiom took shape to more recent creations. The composers do bring individual touches but the music achieves a timeless quality overall and its not hard to be drawn into the deceptively simple dances with their sprightly and hypnotic rhythms.

The journey starts out with Jan Gerard Palm (1831-1906) who really laid the ground rules for the Antillean waltz and danza; his legacy was carried on by his two grandchildren, Jacobo and Rudolf Palm, and continues further with the latter’s two children, Albert and Edgar Palm to the end of the 20th century. It is rare to find musical dynasties spanning nearly 200 years in recent times, particularly one that remains loyal to its roots so consistently, but the Palm family clearly knew something about this beguiling music. Whilst the pieces they wrote remained faithful to their traditions there is much to enjoy with an abundance of melodic charm and warm vivacity. We are also introduced to other musicians who contributed to the Antillean genre, namely from the 19th century, Jules Blasini and Joseph Sickman Corsen, and more recently from Robert Rojer and Wim Statius Muller. The musical horizons are broadened with music by Teresa Carreño and Ignacio Cervantes, who are probably the most recognisable musical names. But that is the beauty of this recital: it is refreshing to acquaint oneself with a brace of new composers, who at best may have occasional pieces included on more general recitals.

This disc gives you a rare opportunity to delve deeper into the idiom and find it has more than just surface charm. I did listen to some other readings of the pieces by Cervantes and Statius Muller and I felt that Marcel Worms compared very favourably and clearly had an understanding of the idiom and avoided getting bogged down in any sentimentality. The pieces selected for the album are also of a consistently good standard, and whilst there is an idiomatic similarity between many of the pieces, the programming is very effective and achieves a sufficient level of variety.

I did start out noting my highlights but quickly concluded that this collection of sweetmeats should contain enough to suit most tastes except the most ardently experimental. Perhaps it is an album to dip into but Marcel Worms is a sympathetic and expert guide, bringing out in an unforced manner the natural vibrancy of the music. He has already recorded enterprising discs for Zefir of music by Mompou, Nin-Culmell and Mignone, and from the samples I have heard it is evident that he has developed a strong empathy with Iberican music, which is self-evident from this programme, and I very much look forward to exploring these recordings in the future. In the meantime enjoy this colourful recital which will not fail to enchant. 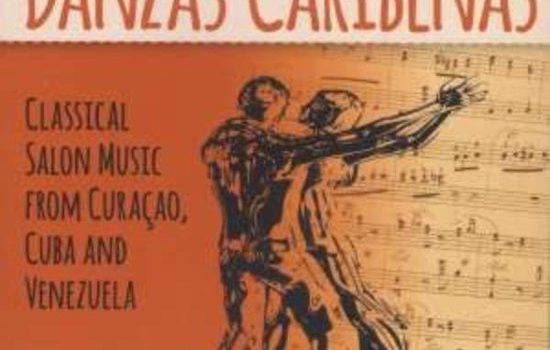 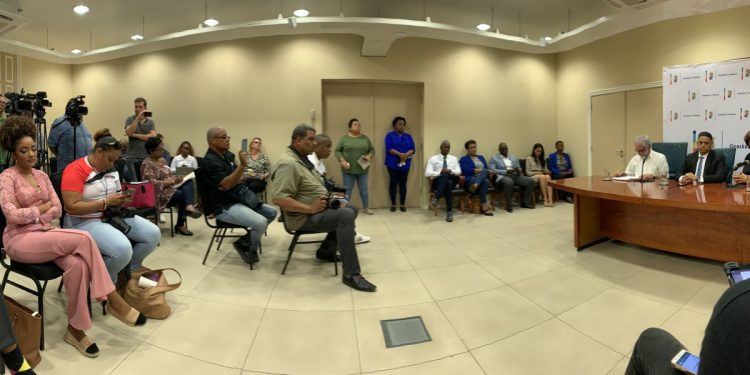